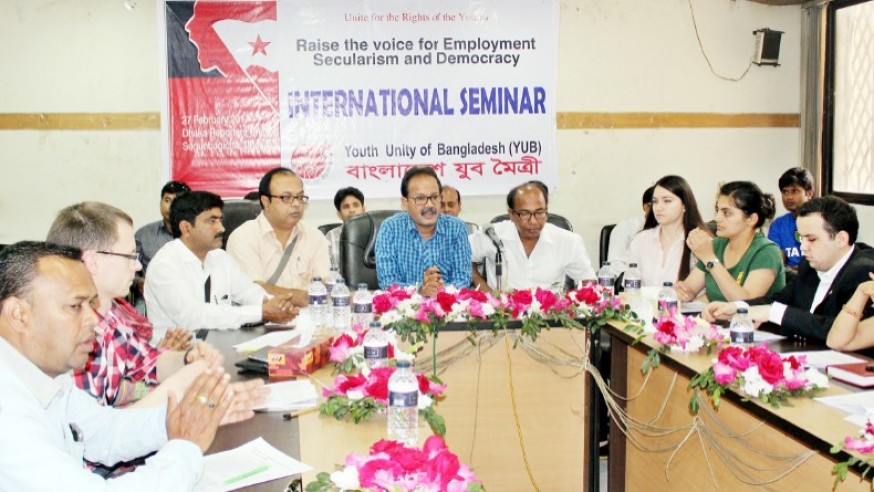 We Stand with Bangladeshi Youth

Secretary General of WAYU, Elif İlhamoğlu participated the 7th National Conference of Youth Unity of Bangadesh on 25-27 February in Dhaka.

During the first and second day of the Conference, the young peoples were discussing the problems of Bangladesh as unemployement, edication, economic inequality, undemocratic political conditions, terrorism and religious attacks. At the same time they discussed about the solutions way and the strategy of struggle.

In the third day, there was an international seminar with the title ‘Raise the voice for Employment, Secularism and Democracy’. The youth organisations from India, Nepal, Bangadesh, Turkey and Germany joined to this seminar. The young leaders determined that these basic problems of the youth of this region, Asia are facing to. However they confirm that the main problem of the region is imperialism. Because the main address of these problems is the imperialist capitalist system.

They raised a slogan all together for making fraternity, solidarity and peace; ‘Unite for all rights of youth’ 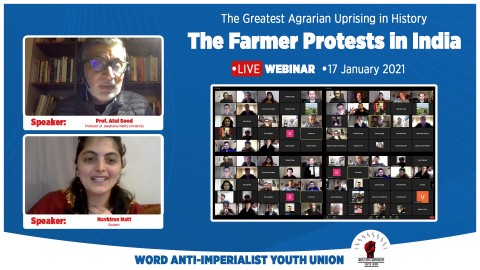 We Organized A Live Webinar About The Farmer Protests in India

In the second online event of the year, WAYU met with Prof. Atul Sood and Navkiran Natt to understand the … 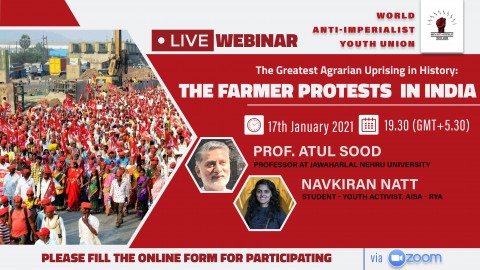 The Greatest Agrarian Uprising in History: The Farmer Protests In India

International Youth Statement for the New World after COVID-19

As humanity, we face an epidemic, a natural disaster that harms all regardless of any origin. This outbreak crisis urges …

Qassem Soleimani is the Martyr of the Oppressed World

The 3rd of January at the Baghdad International Airport, an American drone killed 8 people by launching missiles and among … 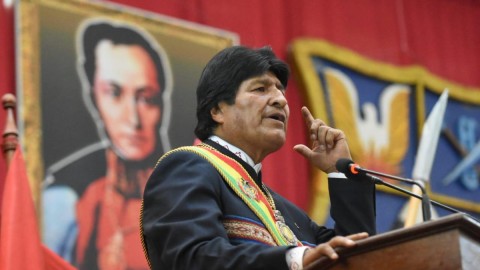 Yesterday, a US-backed faction within Bolivian army, has staged a coup against the Bolivian President Evo Morales Ayma who is …